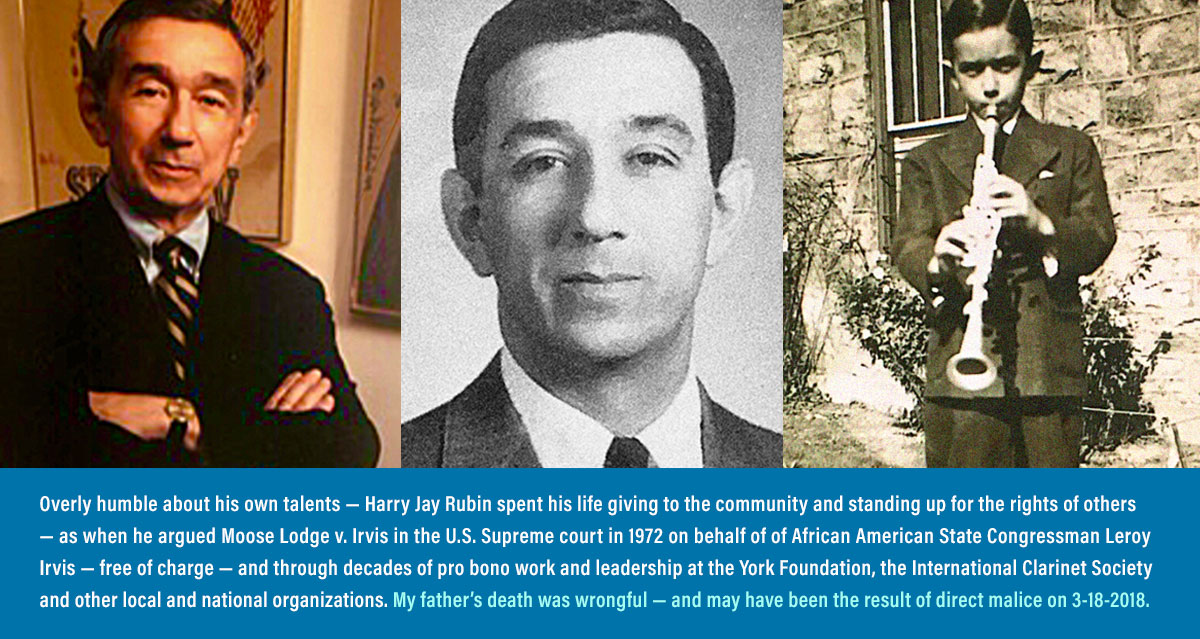 Harry Jay Rubin — The Greatest Shortstop Ever — My Primary Nurturer — Ahead of His Time.

I will be adding additional — visual documentation — to this page — including more newspaper articles and family photos.

Bud Rubin was overly humble — to such an extreme — that it allowed envious bad actors to defame his talents and accomplishments.

My Father's self-effacing ways — also enabled the corrupt sociopaths — who have been bullying and slandering me — to injure and traumatize him during the last years of his life. Click here for more about that.

His death may also have been the result of homicide.

The perpetrators of the ongoing hate crimes, defamation, and corruption against me also traumatized my Jewish Father repeatedly — worsening his neurological illness. Both of my elderly parents have also been victims of the crimes against me.

Around 2012 — at the same time that I became a crime and defamation victim while making art in the Pro Sports World — my Dad strangely developed a rare neurological disease — Progressive Supranuclear Palsy.

Up to that point — Bud Rubin had been a slow-aging Superman who was virtually never sick — not even with a cold.

Also, he was not in the category of people who are mostly likely to contract PSP — nor did it run in his family.

After filing a complaint with the Pennsylvania Department of Health in 2019 — I was advised by Cheyenne Ricker — the Home Health Division Surveyor who investigated — and her Supervisor — that Bud Rubin's death was "a police matter".

I have discussed the matter on the phone with Sergeant Detective Wade Barley at the York PA Regional Police, and I will be going to York to file the complaint and initiate an investigation. My mother has metastatic breast cancer — but she supports me in this.

Everyone in our family — as well as a Partner at my Dad's firm — were shocked when he suddenly died. He had been doing alright. In the days before his death, his usual nurse, Nancy, and York Hospital personnel, and my mother — and he, himself — told me over the phone that he was alright — and that I did not need to rush to York to see him.

As soon as that new, unknown nurse — was alone with my Dad — he died.

The last time I saw my Father alive was Summer 2016.

I am going to file a complaint with the York,PA Regional Police.

Additionally — I am going to ensure that my humble, heroic Father is remembered and honored.

My Jewish Father — and I — shared a love for our pets.

We both enjoyed training and walking our Miniature Schnauzer and Toy Poodle. My extremely self-effacing Father did not even want a memorial service.

I am not going to listen to my Dad on that one.

My Father's mind was logical. His soul was musical.

He was both in everything he said and did.
Harry Jay Rubin — played the clarinet with naturally beautiful tone — and could have had a professional music career — but he was overly humble about his musical talent.

He was multi-talented — so he had two vocations — sensitive Clarinetist at night — and unflappable Attorney — seven days a week — at two law firms — of which he was a founding partner.

Politically, Bud Rubin was ahead of his time. He was a Democrat, truly progressive about civil rights, and he was virtually an absolutist about free speech. However, I want to emphasize that while his views were progressive, my Dad was not an intolerant left-wing reactionary. While he prioritized civil rights for people of color, he also knew that any group is capable of bigotry and discrimination. My parents and grandparents were liberal reformers who stood for everyone's constitutional rights. If a Republican were a target of hate, my parents and grandparents would defend that person's rights as well.

As a leading tax attorney, he supported progressive taxation policy. While he was a law-abiding American Capitalist, he was a liberal and compassionate one: My Dad believed that corporations and the ultra-wealthy should be taxed at a higher rate.

My Father's community work was extensively focused on improving education, healthcare, and housing for those living in poverty.

Bud Rubin quietly worked to empower people to rise up — through their own agency, creativity, and intellect.

Superman and Superman.
Not Boy Wonder.

Soon after graduating from Yale Law School, Harry Jay Rubin was hired by Pennsylvania Attorney General Herbert Cohen (my Grandfather) — as a Deputy Attorney General in the PA Department of Justice.

Dad was still in his 20s — precocious and laser-sharp — he was no "Deputy."

Bud Rubin was as formidable as my extroverted, power-hitting, celebrity-politician-Grandfather.

While my Dad was virile, handsome, and never aged — Bud Rubin — the greatest shortstop to ever play the game — was not just another image-marketer.

My Handsome Father — always too self-effacing — had actual depth — and always competed fairly and honestly.

Bud Rubin and Herbert Cohen had different styles — but they were both leaders.

They were equally influential in their contributions to America's evolution.

While my Grandfather was an extroverted leading actor — Bud Rubin was self-effacing — but his calm presence was just as virile — he had endless endurance — and the ability to manage complex, difficult issues stoically.

He was an unshakable rock.

In the 1960s, he was a founding partner of Liverent, Senft, Cohen, Rubin & Stewart at 100 East Market Street in York, PA, which was shortened to Liverent, Senft & Cohen — because my Dad and Bob Stewart humbly said to shorten the name for business purposes.

In the early 1970s he was also a founding partner of Krekstein, Rubin & Lasday in Harrisburg. He was a senior partner at both his York and Harrisburg firms simultaneously.

Bud Rubin chaired the Tax Section of the Pennsylvania Bar Association. He was a member of the National Association of State Bar Tax Sections. He was on the board of editors of the Journal of Multistate Taxation.

In addition to Moose Lodge v. Irvis in 1972 — on behalf of the State of Pennsylvania he argued "Two Guys from Harrison-Allentown, Inc. v. McGinley" in SCOTUS in 1961.

Anti-Semites — in pop culture — the art world — politics — business — and academia — have continuously and slanderously insinuated and whined that I had a "rich jew-daddy" who spoiled me.

They are jealous idiots.

My Father was not rich.
Three decades of false and destructive "Jewish Princess" defamation has gone on in my life — without me saying anything about it.

Harry Jay Rubin was not rich — and his parents were not rich.
Bud Rubin grew up in a middle-class household in Brownville, PA where he attended public school.

In addition to being intellectually gifted — Bud Rubin was a talented clarinetist.

He ran track — and held a Pittsburgh-area record in the 400.

My Father never prioritized his own material wealth.
In fact — due to the anti-Semitism that surrounded us in York County, PA — my Dad avoided wealth — not wanting to be associated with anti-Semitic stereotypes about Jewish People and money.

He raised his children to have — a strong work ethic — a job — and to compete fairly.

Furthermore — my Father never helped me to create anything.

He raised his children to create independently.