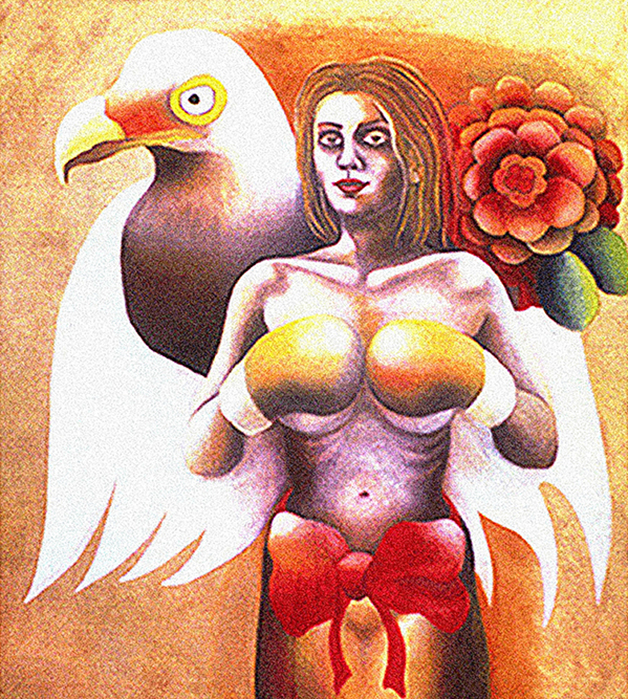 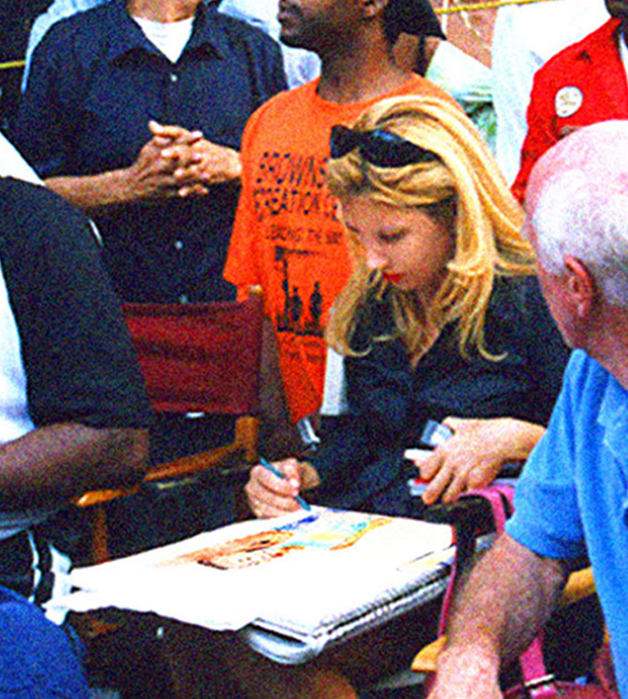 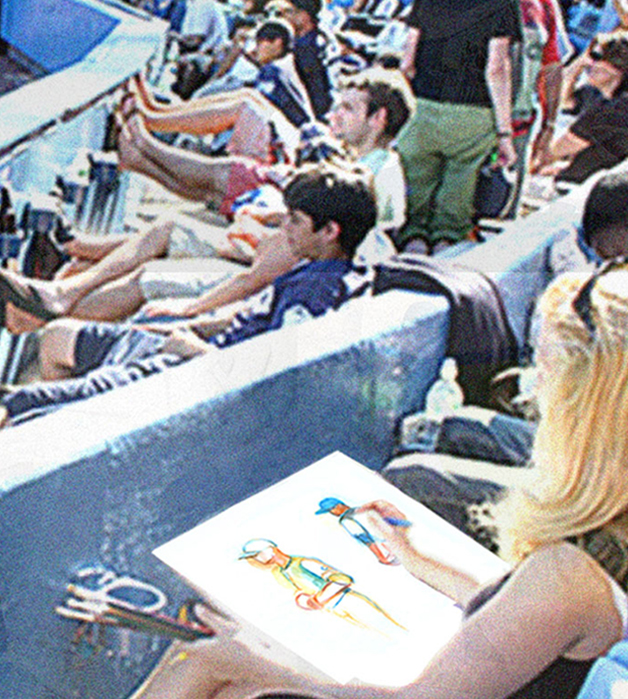 FACTS MATTER — Jane Rubin is a Dancer Who Paints — Jane Rubin is a — Professional — Straight — Female Artist — who painted and drew at Kenny Graham's West 4th Pro Basketball Tournament from 1998 to 2021 — and at Yankee Stadium from 2006 to 2012 — Jane was overly humble and trusting — Jane did not hire her own Public Relations or Security People to protect her while making art publicly. Delusional mass-market "celebrities" — who do not know Jane Rubin personally — have used their money and media power to spread — slander — hate — and bigotry — about Jane Rubin — and some of them have been criminally bullying — harassing — and stealing from Jane — their explanations and excuses are BS. The 8th-grade mob — trying to smear and bully Jane Rubin — are simply — jealous — greedy — bigoted — and mentally ill — This art was painted and draw by Jane Rubin rapidly and in real-time — Click here to see live-action art of basketball players — Click here to see live-action art of baseball players.
I was too humble. Should have had — my own public relations team — and my own security guards. 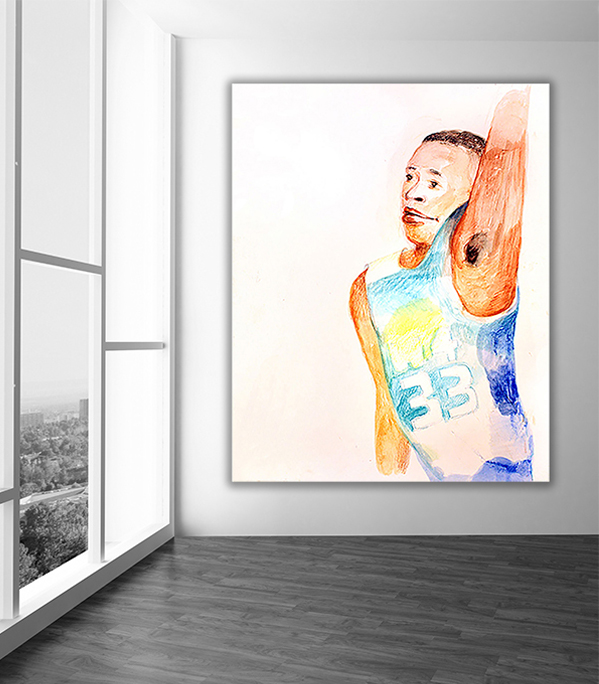 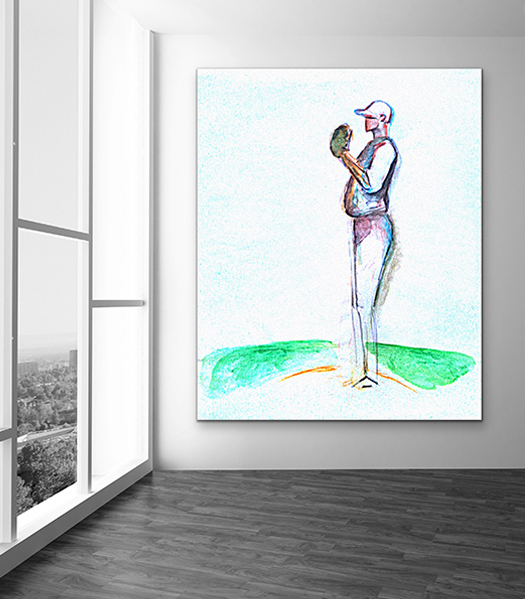 LEFT: John Strickland (R.I.P.) Dunking — Watercolor on paper — 2005 — painted in motion — while he was playing in the West 4th Basketball Championship Game — RIGHT: Ivan Nova — Watercolor on paper — painted while he was pitching at Yankee Stadium in 2012 — Picasso and Van Gogh could not do this — They did not have Jane Rubin's combined — Dance — Music — and Painting — Talent. Yet — I was assassinated by men and women simply for being A TALENTED FEMALE ARTIST painting male athletes. The people attacking me for this art are — envious — and as misogynist as the Taliban.
They never use my real name — because they are lying about me. 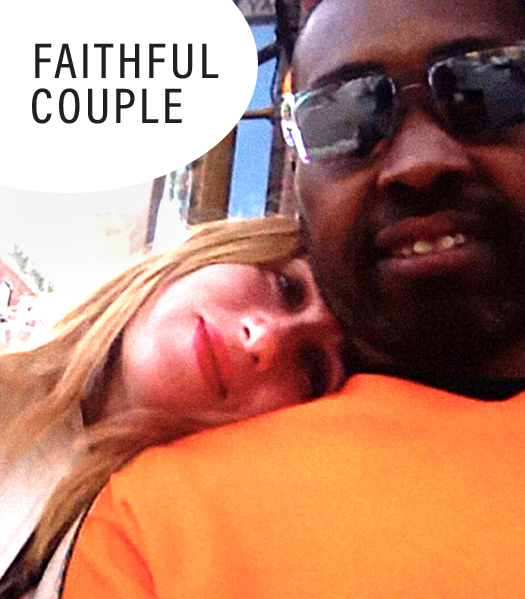 Like Richard Nixon — the spineless men and women slandering and bullying Jane Rubin — use nicknames — to assassinate Jane — because they are lying — and want to avoid a lawsuit — and criminal prosecution.
Jane Rubin is a Straight Woman — who also supports marriage rights. Jane Rubin has never been overweight or wild. Jane Rubin has never had a chronic mental illness. Jane Rubin does not use drugs. Jane Rubin rarely has one drink. During the past decade — there have also been — non-stop criminal abuses — and retaliation tactics — against Jane. The timeline speaks for itself: Before making art at Yankee Stadium and in the Sports World — Jane Rubin was a consistently high-achieving American. The obsessive abuse of Jane Rubin — which also injured Jane's family — is not a game. 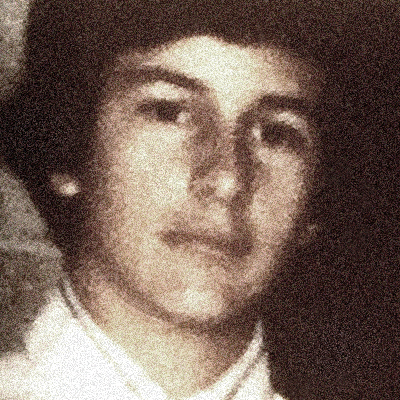 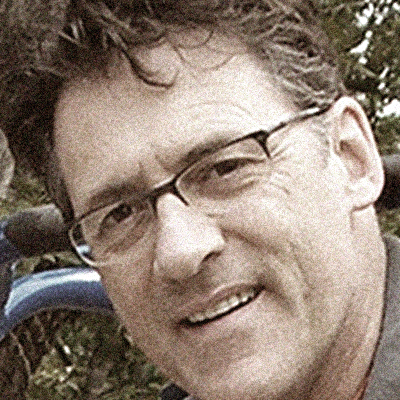 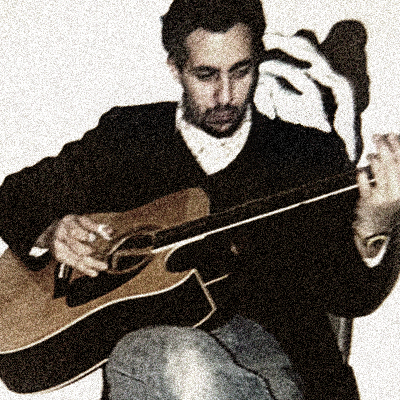 FACTS MATTER — My relationships have only been with men — they chased me — my relationships have been faithful and monogamous — I have never been wild. I have not had many relationships — my art is not my real life — Jeff Lubitz (left) was my highschool boyfriend — Jeff was my first — Jeff sent me flowers the next day and we dated — a romantic first time. Charles Field (center) was my boyfriend during 1988 - 90 — and we lived together in Los Angeles — after we both received our MFA Degrees at CalArts. Vahan Nahabedian (right) was my boyfriend from 1992 - 95 — and we lived together at 212 Forsythe Street in New York City. I was raised by politically liberal — but faithfully married parents — to be self-disciplined. My real personal life is very conservative — compared to the criminals-bullies-slanderers in sports-entertainment — who have mentally ill delusions about me — and who have been beating me up throughout my career. The wild men and wild women — bullying and slandering me — are dogs compared to me. Regarding their — dumb defamation — of my gender-identity — body — and virtue — and their obsessive criminal abuses of me — they would lose a court case — that is why they have been blocking a courtroom proceeding.
I am loyal to — G-d — my Family — and the United States Constitution.

The perpetrators — are a disgrace.

In an American Court of Law — only facts count. Jane Cohen Rubin — would pass any polygraph test.

None of them would.
When I report their traumatizing crimes — they retaliate.

But if any of these abuses happened to them — they would have an FBI swat team — hunt down the perpetrators — and lock them up.
Physically Fit Dancer — Who Paints and Composes Music — Whose Real Life is Conservative Compared to her Peers 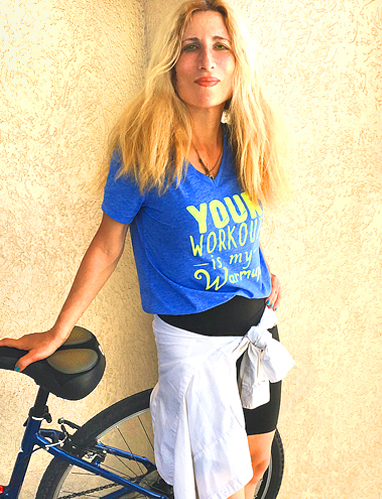 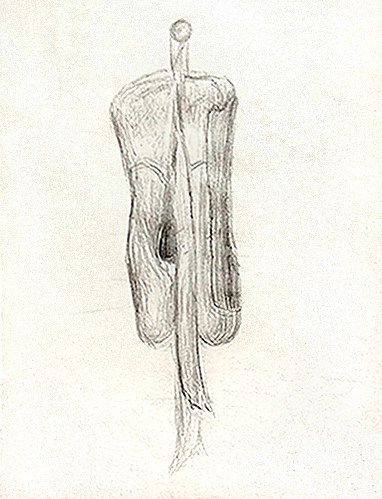 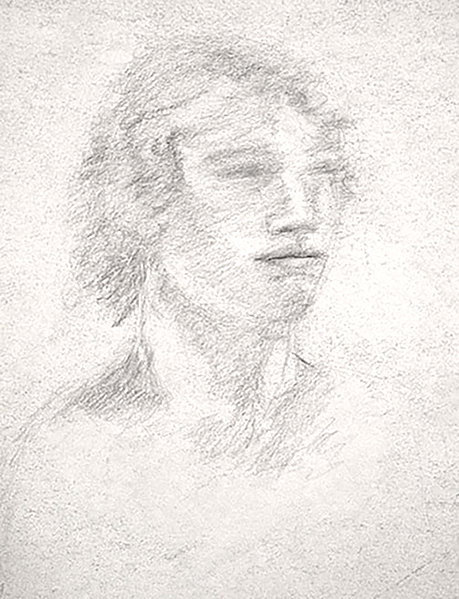 FACTS MATTER — Deranged — jealous — bigoted — homicidal — people — in mainstream sports-entertainment — and their corporate and mass media cohort — have been — criminally and slanderously — body-shaming me — and slut-shaming me — for over a decade — I have never been overweight — I am never wild — they are the sluts and dogs — they have been lying to the public — about themselves — and about me — the entire time — their crimes and defamation — caused anorexia — mental and physical injury — and amenorrhea — and they could have killed me — ABOVE-LEFT — This is an iPhone photo of me at age 53 in 2016 — real age about 29 — my body is not airbrushed — and I was even smaller in real life — this snapshot was taken right after I had cycled 20-30 miles around York PA's rough and hilly terrain — I wore a Size 0 — I was a serious ballet dancer in childhood — and I have been a cyclist my entire life — my fitness level has always been excellent — ABOVE-CENTER — drawing of my point shoes that I made in my pre-teens — before I had formal art training. — ABOVE-RIGHT — a fine portrait of a male peer that I made when I was 15. I had just started Carnegie-Mellon's Pre-College Summer Art Program — my first formal art training. This portrait was one of our first assignments — so I had not yet had any training — when I drew him from life. The Carnegie-Mellon painting and drawing instructors told me to become a professional artist — I am a Dancer Who Paints — In the past couple of years — a Sports Medicine Doctor at NYU-Langone evaluated me — and said — that I am young and fit enough — to retrain as a dancer — and perform modern dance — and — while they normally tell dancers — to stop working on point after 40 — both the MD and PT at NYU-Langone — told me — that I am physically young and fit enough — to also dance on point.
Straight, Feminine, Biologically Born Female Artist, Creative Director, Choreographer and Composer
Grew up in a middle-class home in York, Pennsylania — not from a wealthy family — attended York's rough inner city public schools through 9th grade — a feminine little girl — a ballet dancer — pianist — and painter — my abilities were inherited from both sides of my family. Dance was my primary focus — but the The National Ballet Soloist — coaching me — suddenly retired in my pre-teens — and my Father — who was a talented musician — wanted me to focus on the piano — however — I did not enjoy sitting on a piano bench playing other people's music — and in my early teens — my primary focus became painting — Dancer Who Paints — Click here.
captain humpty and his dogged mean-girl dumpties — dropping soon


Thought they were top — but dropped down to h-ll — all because of the stink and smell — of their 8th-grade junior-high scheme.   No effort from me — they’ll always just b — blind to their delusions — their shallow illusions — real carma is carma — and they all fall down.   captain dumpty you see — felt rejected by me — and I am more qualified — for the presiden-cy — so he and his narcissist-fami-ly — joined moo-moo and helga — in their junior high scheme.   They hype it and fake it — dish it out — but can’t take it — real carma is carma — and they all fall down.   They’ll always just b — small-time haters — second-raters.   Scammers and bigots.   And they all fall down.   © Jane Rubin November 2022 — All rights reserved.